Listen to Vince Weekdays from 7PM-Midnight, Saturdays from 5PM-9PM and Sundays 6PM-Midnight

Vince Knight is a lifelong resident of Lancaster (except for living in New Orleans for 1 year). He grew up in Lancaster city and now resides in Lititz. Vince is a 2009 graduate of Lancaster Catholic; where he played football and baseball. After high school he attended Clarion and Millersville University. Vince grew up watching SportsCenter daily as a kid which led to his desire to have a career in Broadcasting. He also loved listening to Howard Stern at that same young age and knew from then on he wanted to work in the radio world. Vince is a proud father to his 6 year old son named Paxton. He’s a New York Yankees and Atlanta Falcons fan. Vince enjoys golf, beer and knowing random movie quotes that no one understands the reference to! He struggles with the fact that he’s left handed and the world is not built for him!

Listen every Monday morning to Dennis & Michelle to be “Taught on Tiktok.” 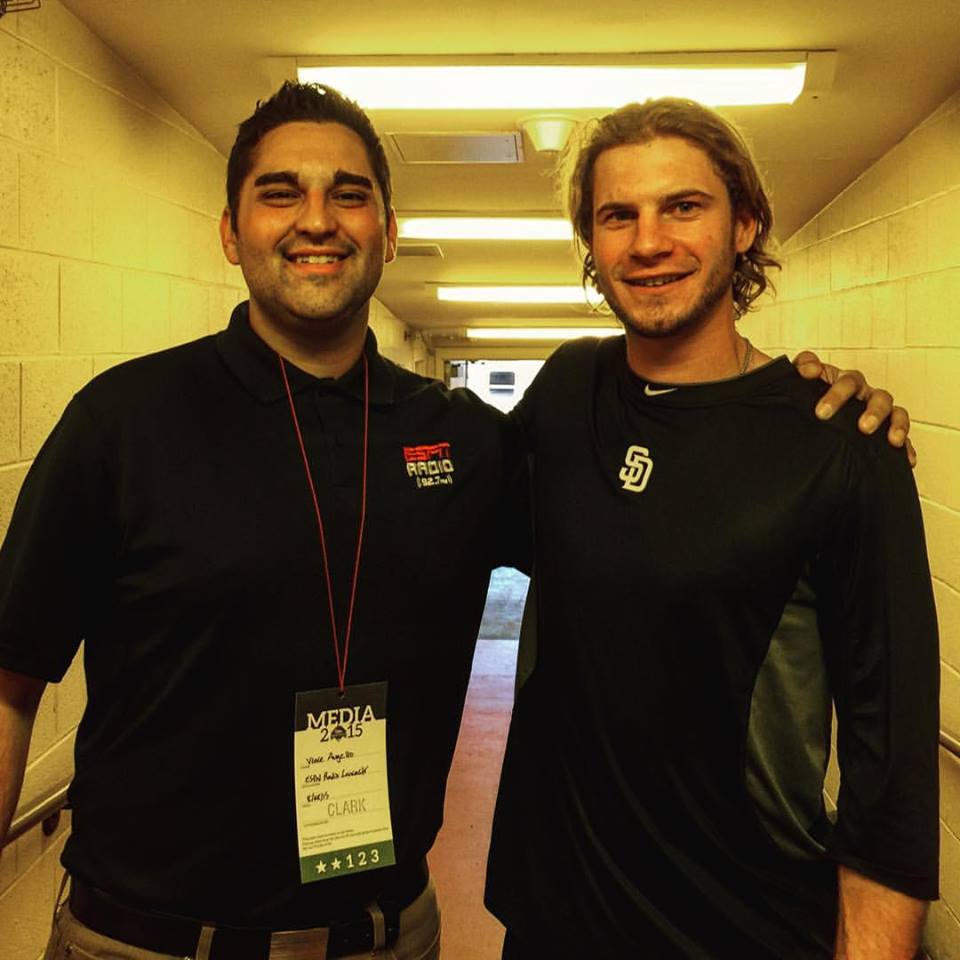 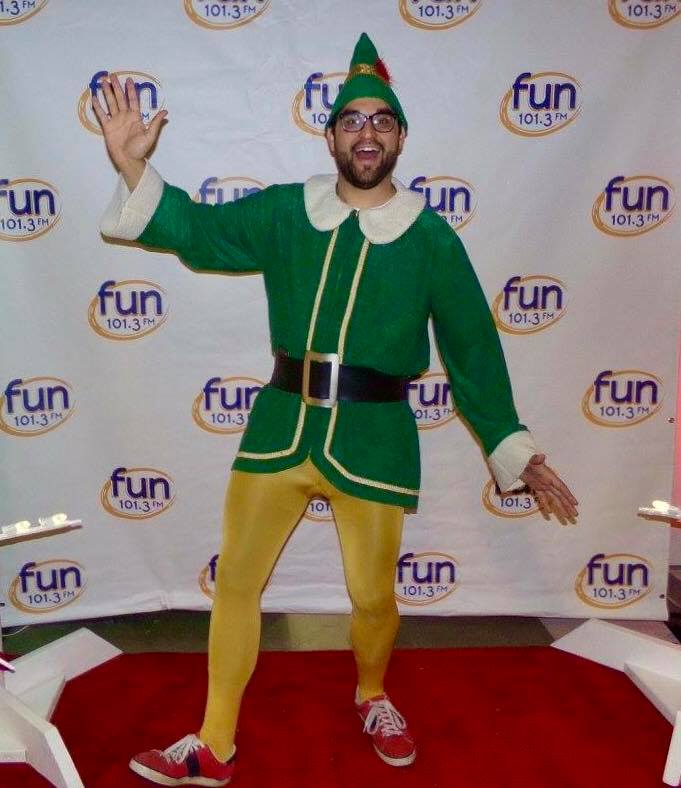 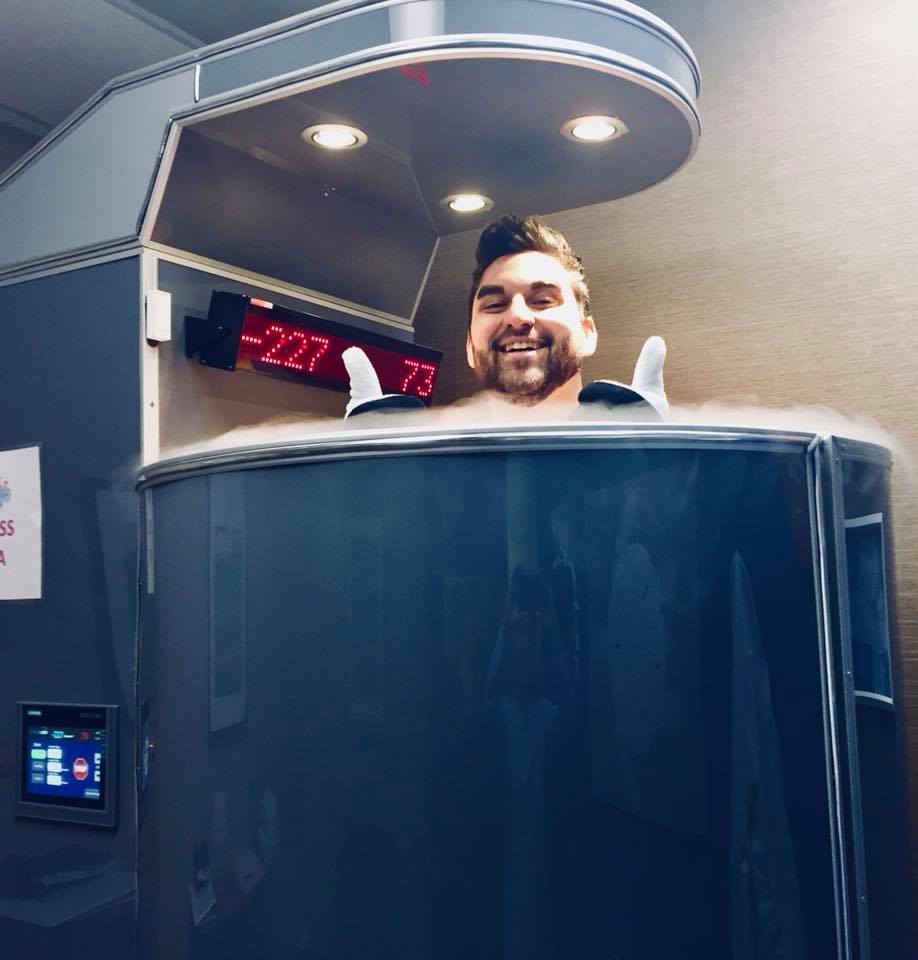 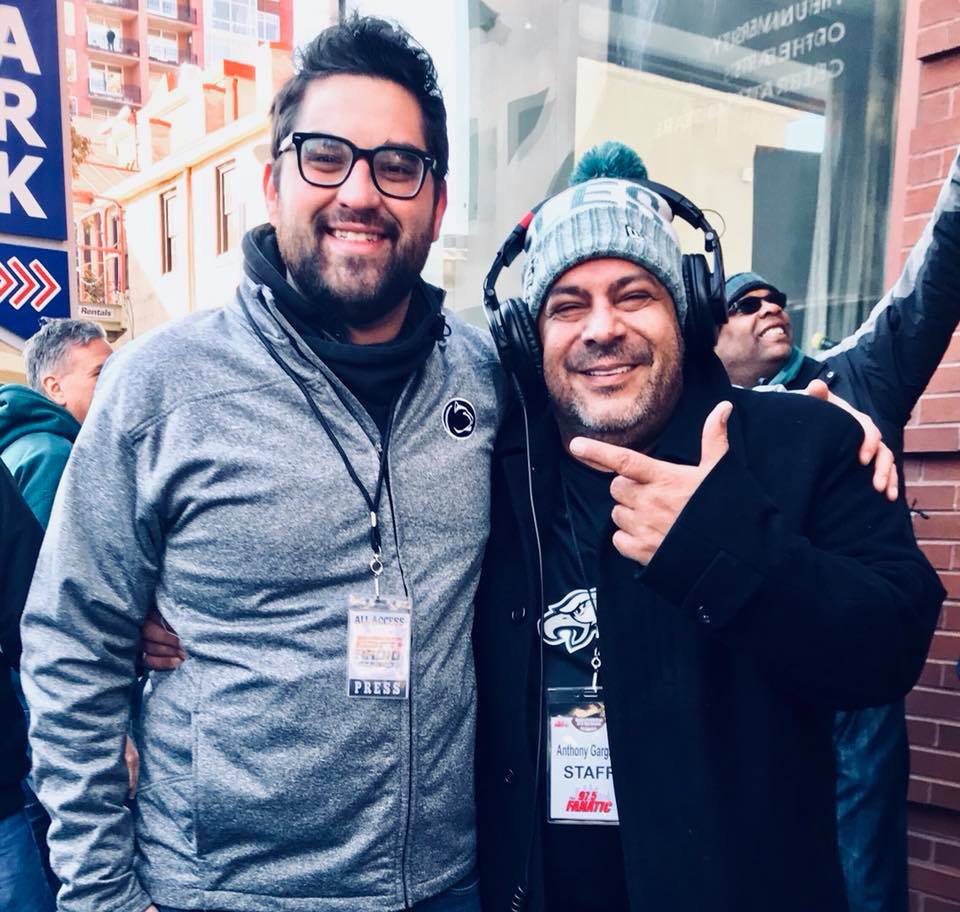 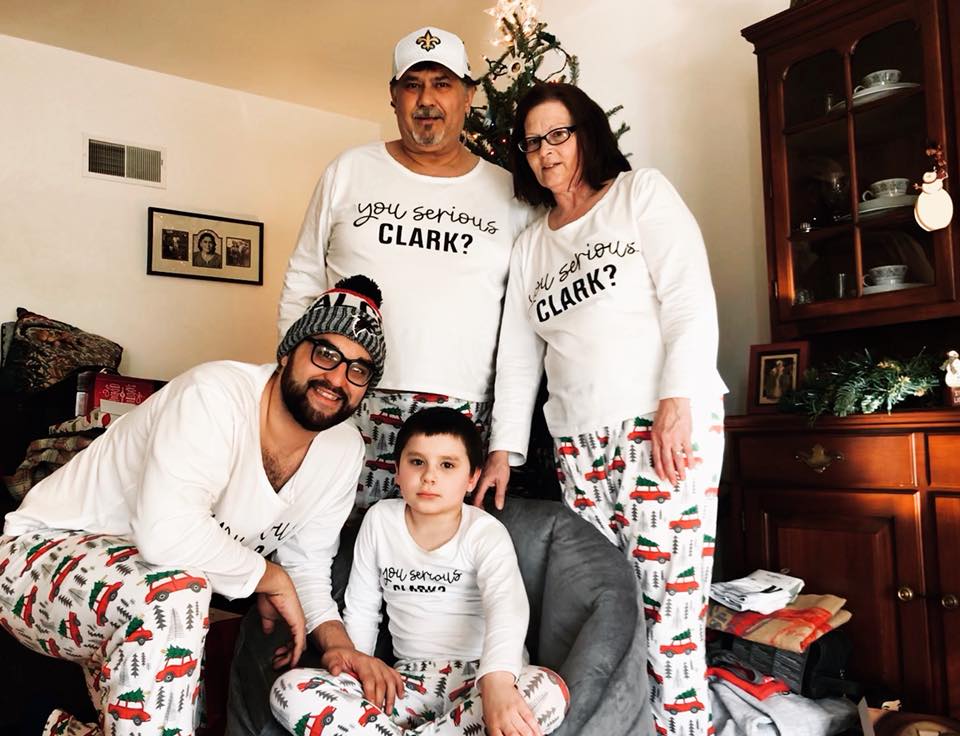 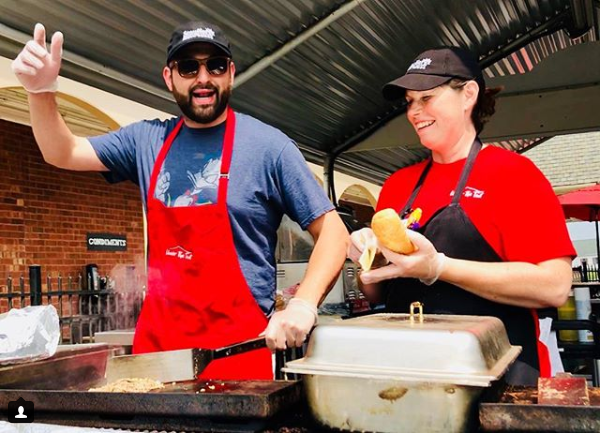