Listen to Michelle every Monday through Saturday from 10AM-12 Noon, and with Dennis from 6AM-10AM weekday mornings.

Michelle grew up in Langhorne, PA. She is the daughter of 2 Cuban immigrants and is the oldest of three children.  After graduating from an all girls’ high school, she earned a Bachelor’s Degree in Communications – Public Relations with a minor in Spanish from Millersville University. She enjoyed musical theatre there, where her favorite role was “Rizzo” in Grease. College is also where she fell in love with radio. After graduation, she started her career doing traffic reports for many radio stations. She quickly realized what she wanted to do the most, have a radio show where she could be herself and play music. She has worked in Philadelphia at MAX 95.7, SUNNY 104.5 and the legendary Q102. In Baltimore, she spent time at MIX 106.5. Central PA is where she calls home and where she has worked the most:  FM97, WINK 104 and 105.7 The Edge (The X).  In 2002, she was approached to do mornings with her friend Dennis Mitchell on Cat Country 106.7.  It proved to be a great match. Dennis and Michelle have been hosting the morning show on FUN 101.3 since 2007 and have won 9 PAB awards. In 2017,  Dennis and Michelle were a top five finalist for the prestigious NAB Marconi Award.  However, what Michelle is most proud of is being wife to husband Andrew, and the mother of two beautiful girls, Sophia and Lucia.

My oldest daughter Sophie with our dog Sedric

Our trip to Disney.

My girls with Pluto

My husband and I in Riviera

My husband and I

She has been with her husband Andy since 1995 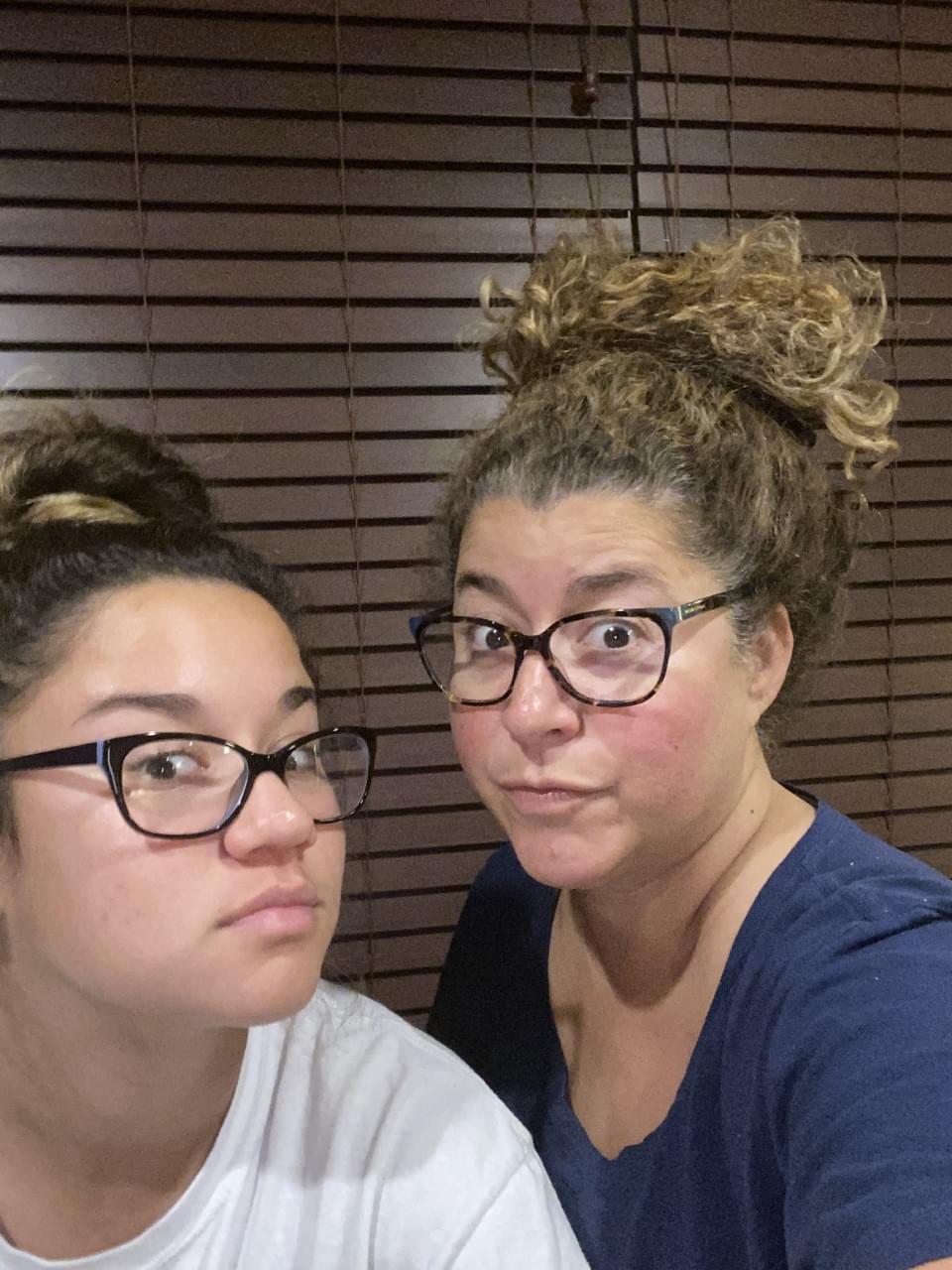 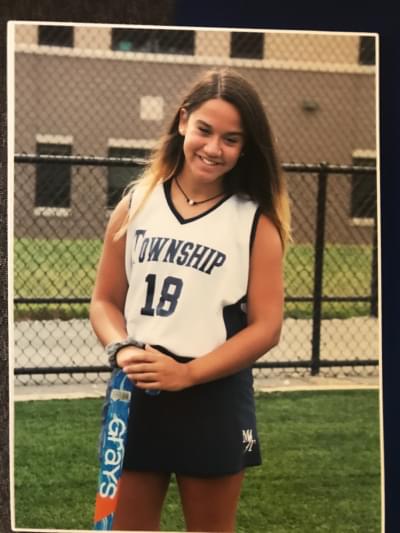 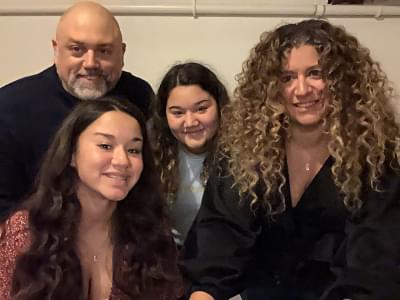 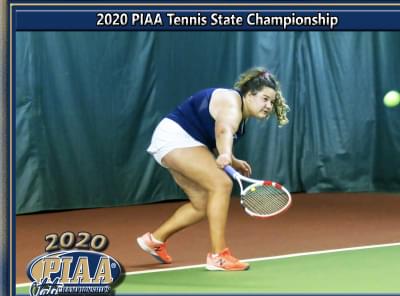 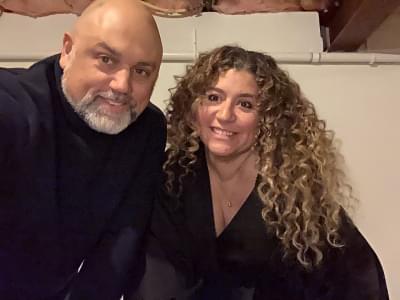 I have been with my husband Andy since 1995