The Dennis & Michelle Show. Dennis and Michelle have been friends for over 20 years.  In the late 90s, they worked in the same building where Dennis hosted a radio show in country music and Michelle in rock.  They’d chat in their downtime. They formed a great friendship. Dennis even DJ’d Michelle’s wedding in 1999. Their rapport with one another was so evident, management decided to give them a shot at mornings together. They hosted mornings on Cat Country 106.7 for a couple years. They took some time apart. Dennis continued to do mornings elsewhere while Michelle enjoyed 3 years as a stay at home mom.  She’d say “I’m retired from radio.” He didn’t believe it and helped her get a job in Philly doing mornings for someone on maternity leave.  She loved radio, but still identified with being a stay at home mom.  Little did she know, Michael C Anthony had plans for her and approached her to do mornings. She said she’d consider it if it could be with Dennis Mitchell. They’ve been here since 2008.  Together, they have worked with Brad Flick, Justin Broka and Bryan Jordan. They’ve won 8 PAB Awards for Excellence in Broadcasting and continue to do well in the ratings.

WHAT’S HOT ON TIKTOK – Monday mornings at 7:10, Vince will join Dennis and Michelle to talk about the 3 hottest things on Tik Tok right now. 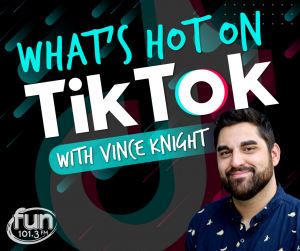 WHAT THE FLORIDA?! – Tuesday mornings at 7:10.  Dennis & Michelle spotlight a few of the many crazy things that happen in Florida every day. 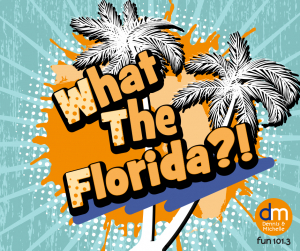 SPIN THE WHEEL WEDNESDAY – Wednesdays – 6AM, 7AM and 8AM Hours Each Week 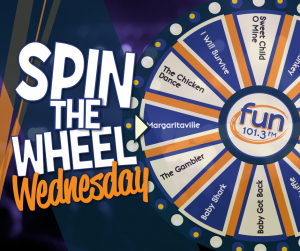 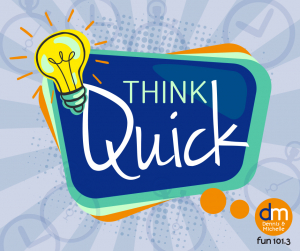 TELL US WHY WE SHOULD BE JEALOUS OF YOUR WEEKEND – Friday mornings at 7:10 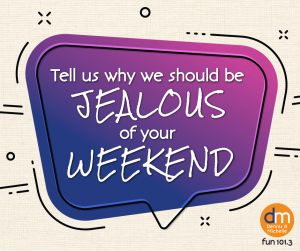 We clean up well